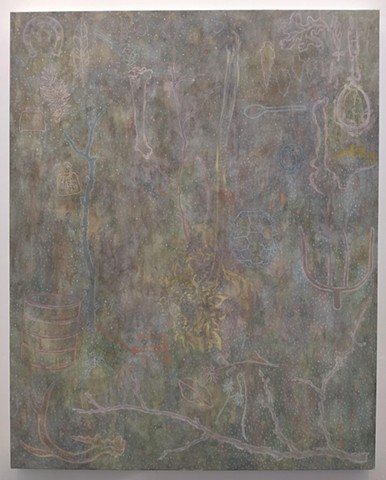 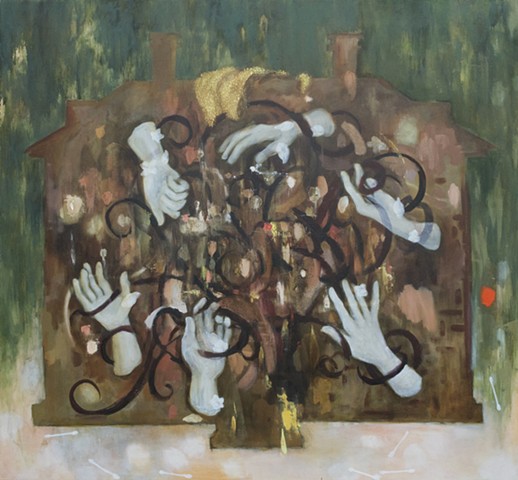 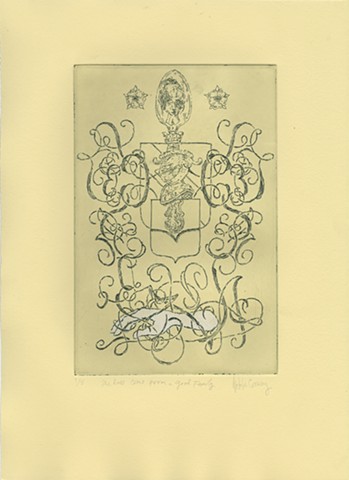 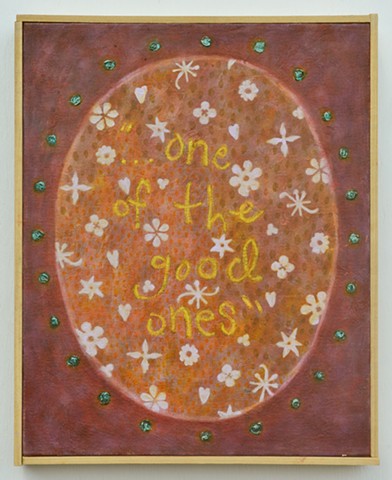 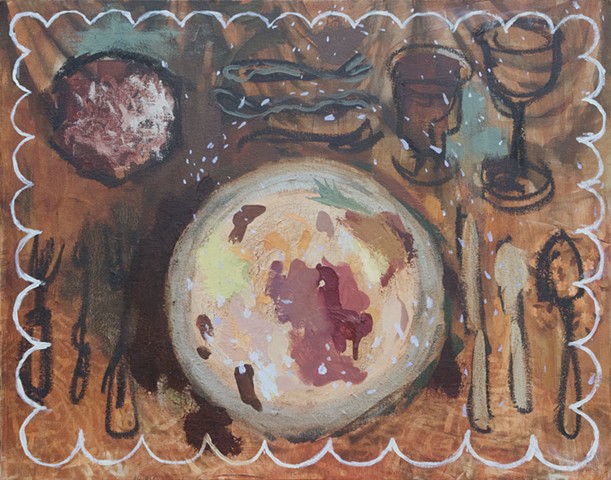 I am from the south, from Arkansas, where my family goes back to before the territory became a state. I didn't grow up with money, but I grew up with a lot of silver, crystal, porcelain, and mahogany furniture. Many old, ornate things were acquired by my ancestors who were wealthy due to the status they secured before the Civil War. Some of them owned plantations. And owned slaves. These objects and this aesthetic I've inherited are representative of that era: the plantation south. The culture I grew up in continues to recreate that world, clinging to an unspoken nostalgia for the antebellum south.

And so now I feel stuck in this ambivalent place where the things that I love and that have formed a large part of my identity also feel like a tremendous burden, standing for an attitude of supremacy that I loathe. These antique objects stand for inherited privilege, which is a part of my identity no matter how I feel about it.

My discomfort with these issues of class and privilege is complicated by matters of gender. These old objects, most of which are decorative or tied to hospitality, also reflect the only creative opportunity that women in my family were allowed to engage in. If I indulge in the decorative it's because that is what I have been taught to do with my eye for my entire life. Now to reject the objects and aesthetic sensibilities I've inherited on the grounds of race or class would mean rejecting the traditions and values of the women in my family, the people who matter the most to me.

In my art I am trying to investigate my relationship with this complex history through the objects and places that define my identity and the source of my artistic drive while negotiating the tension between nostalgia and guilt.